Master of My Fate

Join us for a night with Sienna Brown to celebrate the launch of Sienna's debut novel Master of My Fate. Based on a true story, this is a novel about one man’s journey to become his own master, from slavery in Jamaica, through to eventual freedom in colonial New South Wales.

Sienna will be in conversation with Jacqui Newling, The Colonial Gastronomer and author of Eat Your History.

William Buchanan lived an extraordinary life. Born a slave on a plantation in Jamaica, he escaped the gallows more than once. His part in the slave uprisings of the 1830s led to his transportation across the world as one of the convicts sent to New South Wales.

This is a story not only about a boy who fought against all odds in search of freedom, but also about a world not so long ago, when the violence of colonisation was in full force. It is a story of Jamaica, and Australia, but at its heart, it is a story about how one lives a life, whether slave or free man.

Steeped in history but full of lessons that resonate for us today, William Buchanan’s coming-of-age tale of survival and fate is a thrilling tale told in a singular voice.

Sienna Brown was born in Kingston, Jamaica, and grew up in Canada. But it wasn’t until a move to Sydney that she came across William Buchanan’s story and was struck with a sense of fate – this story of a lost man far from home resonated with her own feelings of displacement.

A lifelong storyteller and daughter of Jamaican parents, Sienna was captivated by William’s story and the way it intersected with her own cultural background. She is a professional dancer, film editor and documentary director by trade, and worked at Sydney Living Museums, where she first came across William’s story. She is currently working on her second novel.

Jacqui Newling is a curator at Sydney Living Museums. She has a Le Cordon Bleu Master’s degree in Gastronomy through the University of Adelaide, and as SLM’s ‘resident gastronomer’ holds regular Colonial Gastronomy and Eat your history programs at SLM’s museums and co-curated the Eat Your History: A Shared Table exhibition at the Museum of Sydney. Jacqui is the ‘Cook’ in the blog The Cook and the Curator which was shortlisted in the 2013 NSW Premier’s Awards (multimedia) and author of the NSW Heritage Award winning book, Eat Your History: Stories and Recipes from Australian Kitchens.

Jacqui continues post-graduate studies as a PhD candidate in history at the  University of Sydney, researching food and food security in early colonial New South Wales. 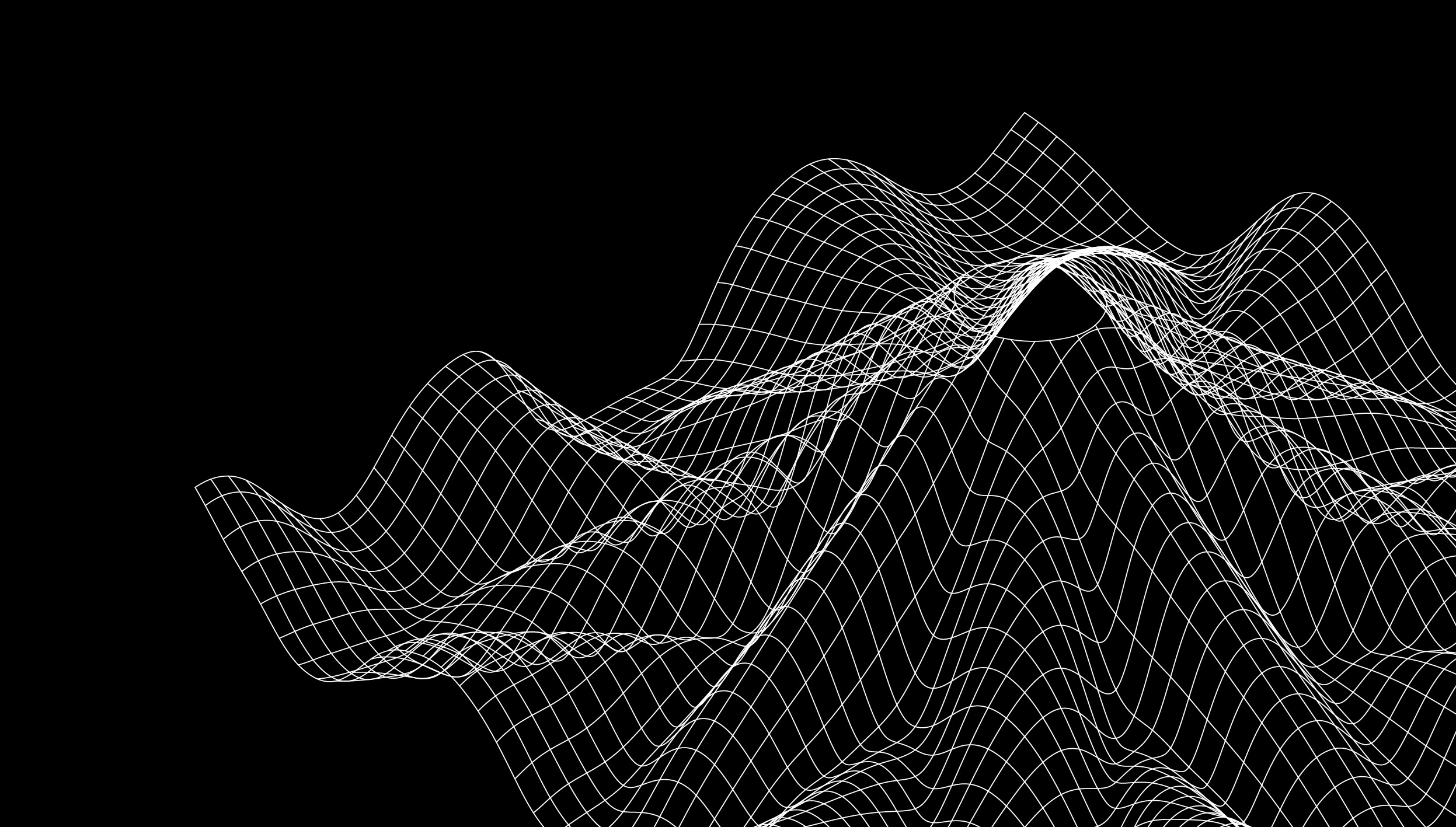 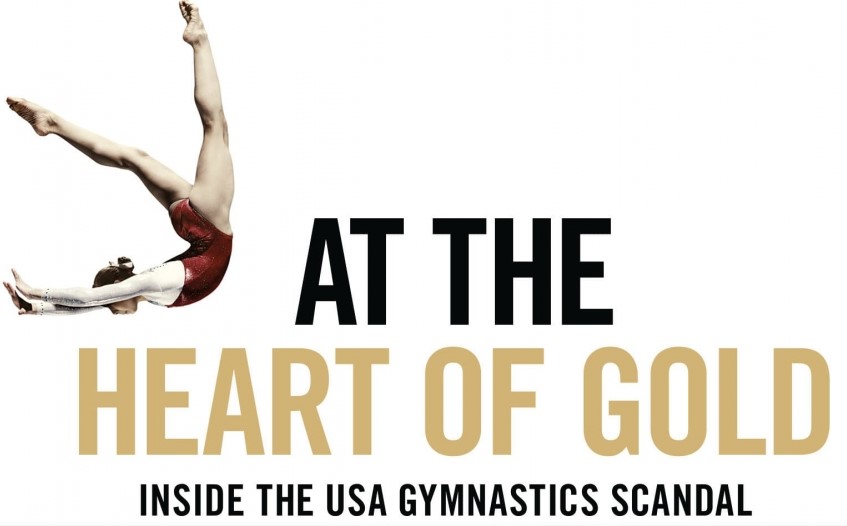 Special screening | At the Heart of Gold
Screening followed by a post-film discussion with the documentary's producer and co-writer, Dr Steven Ungerleider.
Art and Culture
Humanities and Social Sciences
Law
Politics and Society 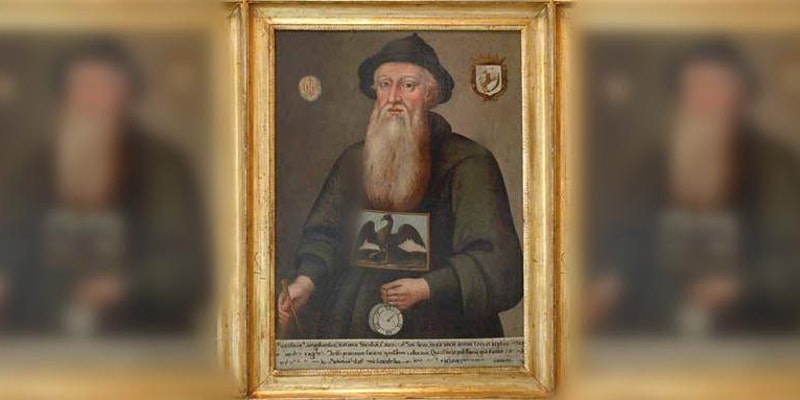 What can we learn while we are apart?
Short talks from isolation.
Architecture and Urban Planning
Art and Culture
Business and Economics
Centre for Ideas
Education
Engineering
Medicine and Health
Science